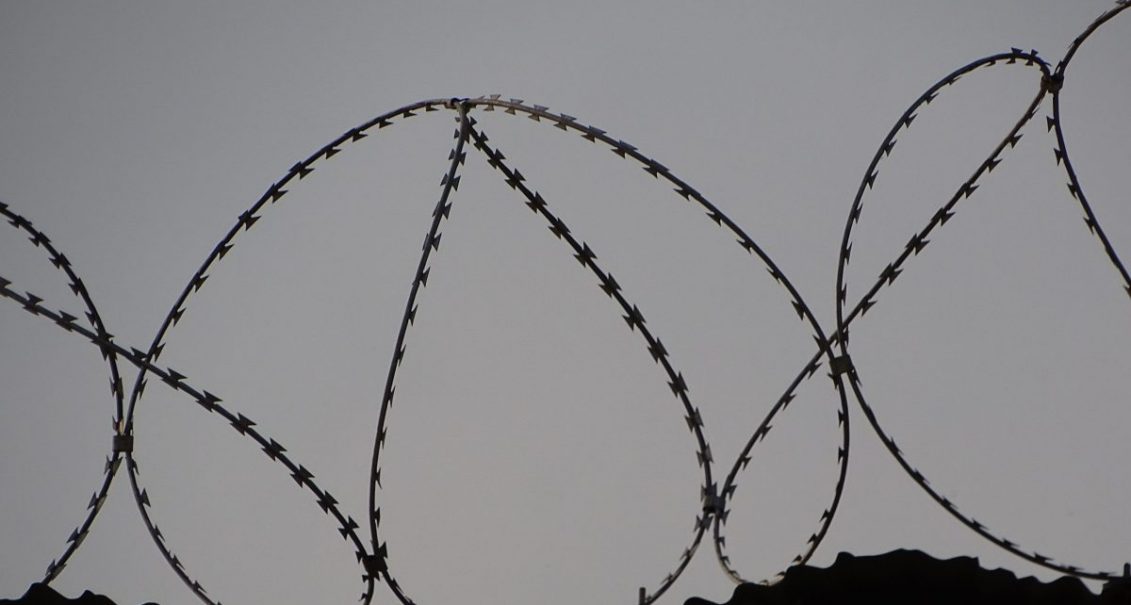 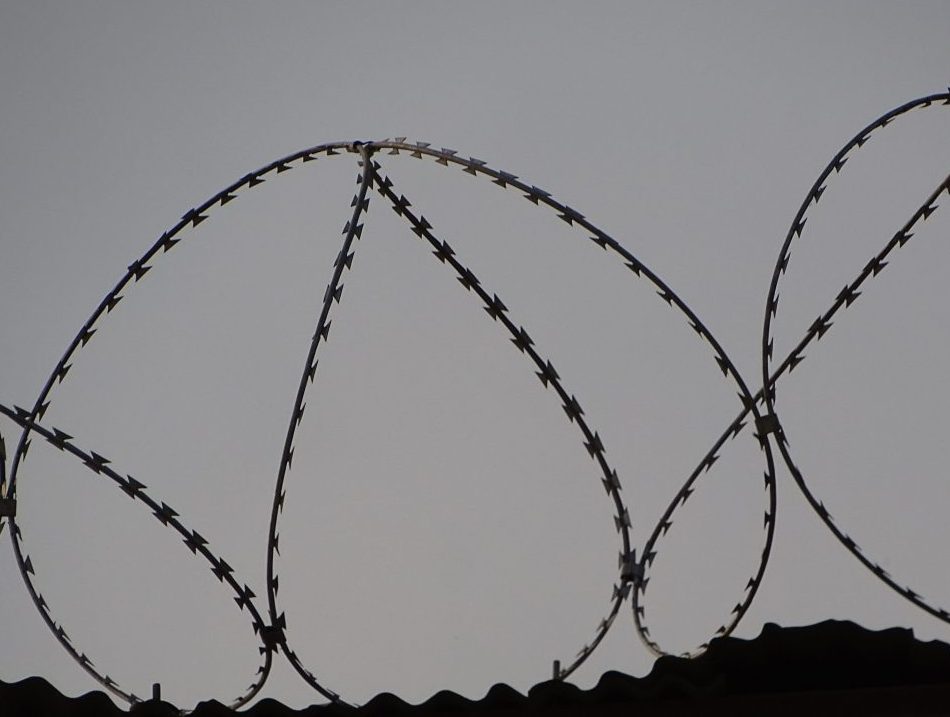 I could write about my experiences inside HMP Holloway but I don’t feel like I ought to write about me. Instead, I want to write about a woman I met there during my sentence, someone who could not tell her own story because she could not read or write. We knew each other for only a few brief weeks but I will forever remember her.

When I was asked to write something about my experience inside Holloway prison, I wasn’t sure what I ought to write about. I only spent about four or five months out of my four-year prison sentence inside HMP Holloway, however ten years later, my experience within its walls still haunts my dreams and I wasn’t sure whether I could do justice to all of my feelings and emotions regarding that place.

HMP Holloway was brutal. That’s the only real way I can describe it. Everything about it was a shock to my system and one which I am still struggling to get over today. The constant noise, the banging of doors, the shouting, the screaming, the urgent yells into walkie-talkies as yet another prisoner had self-harmed or attempted suicide. I was 20-years-old, incarcerated for trying to close down an animal laboratory and I felt like I had entered into a war-zone: a war being waged upon some of the most vulnerable individuals in our society: women who need help and safety but who have instead been forgotten about inside a prison, their mental health ignored by a system that refuses to see them and that refuses to care.

I could write about my experiences inside HMP Holloway but I don’t feel like I ought to write about me. Instead, I want to write about a woman I met there during my sentence, someone who could not tell her own story because she could not read or write. Her name is Bridget* I have no idea where she is today and no idea if she is even still alive. We knew each other for only a few brief weeks but I will forever remember her.

Bridget was a confrontational, loud-mouthed woman in her 50’s or 60’s. The sort of prisoner who I tried to keep my distance from, the sort of person everyone tried to keep their distance from. Not many people liked Bridget, after all she was hard to like. The prison hallways would often be filled by Bridget’s loud and angry voice as she “kicked-off” about something. She seemed to constantly be fighting, whether it was with a prison officer, a governor or another inmate.

One day Bridget came into the cell I shared with four other women and asked if I could “read good”. Afraid of getting involved, I tried to shift the responsibility over to one of my cell-mates however my cell-mate shook her head, no doubt sharing the same concern as me. Not wanting to antagonise her or see her kick-off again, I reluctantly agreed to accompany Bridget to another room and read through her court documents.

It turned out that Bridget wanted me to read her court documents to Lucy, another illiterate prisoner who when she wasn’t wandering around the landing with a CD player, regularly hid under her bed to smoke teabags and self-harm. Bridget wanted Lucy to realise that life wasn’t so bad, that it could always be worse and that that’s why she ought not to self-harm. While the mental health issues and trauma behind self-harming are perhaps a little too complex to be treated in such a manner, Bridget’s idea was well-intended. She saw that Lucy, a vulnerable inmate was hurting and she wanted to help her in the only way she could think of. After all, no one else was helping her. I sat in a room with Bridget and Lucy and began to read the court documents out loud which detailed Bridget’s childhood. My voice wavered as I read out her story: how her grandfather would not allow her inside the house because she was “a n*”, so instead, she was made to sleep in the garden shed, about how her mother would dump her in children’s homes whenever she had a new boyfriend enter the picture. In the care homes, a string of different men would regularly sexually abuse Bridget during the night and tell her the blood in her underwear was because she was “turning into a woman”. Whenever she tried to escape, the police would take her back. Repeatedly let down by the authorities and with no one in the world to turn to, Bridget did the only thing she could think to do to protect herself: acting out, screaming and throwing furniture whenever men came near her. She tried to defend her friend, a girl in a wheelchair, from the men, but ultimately was unable to. Her friend would eventually go on to hang herself.

One night, Bridget stole a knife from the kitchen and when the next man entered her room, she stabbed him in the face.

I wish this story had a happy ending but of course, seeing as I met her in prison, it doesn’t. Bridget would go on to spend her life entering in and out of prison, regularly getting into fights with people in positions of power. In the 1980’s, during one sentence, she was beaten so badly by prison officers that she was taken to hospital for a blood transfusion. She ended up contracting HIV because the hospital gave her contaminated blood.

Bridget’s story is everything that is wrong with our prison system. How can we expect our so-called “justice” system to deliver justice when we live in a world full of injustice? People ask me about my experiences in prison, about what the other “criminals” were like and I try to tell them about Bridget and the many other women who have stories just like her. Women like Bridget may be criminals. But they are first and foremost victims. Victims of a system that turned a blind eye to their suffering and then punished them when they could take it no more.

Bridget should never have lived the life she lived. She should have been given help and support, instead she was neglected, hurt and locked away in establishments rife with even more abuse, exploitation and mistreatment. Never able to get over her inherent mistrust of authority figures, she never gained an education nor learned how to read or write. Bridget became trapped in a cycle of offending where ‘rehabilitation’ seemed impossible and re-offending seemed inevitable; growing into an adult who could never feel safe, who constantly felt an urge to protect herself and others whenever she felt a threat, acting out in the only way she had learned how to.

This is Bridget’s story. I am afraid that few other people will ever hear it which is why I am writing about it now. Our justice system is so quick to condemn people like Bridget but I wonder how many of us sincerely believe that in her position we could have done things any differently. I wonder about the life Bridget may have lead had she grown up under different circumstances. Like many women locked up inside Britain’s prisons, Bridget was not bad. She was not crazy. She was strong, quick-witted and she had a good, kind heart. The “justice” system failed Bridget when she was a child and it continued to fail her time and time again as an adult. Bridget needed help but she never got it.

Instead, she was locked up, written off by a society that judged her for becoming the very person she needed to become to stay alive: a fighter.